The Eastern European woman said she left her home country after falling out with her own family and told Tourism Police that she loved the city and that she said she would rather stay in a tent than leaving Dubai. 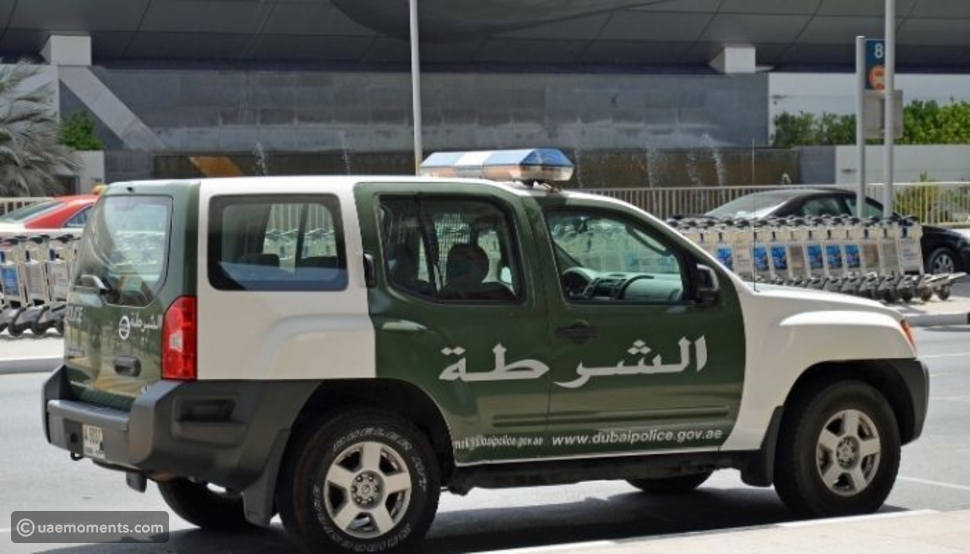 Police did not disclose when she arrived in Dubai and how long she was homeless here.

“Then we coordinated with her consulate, bought her a plane ticket and drove her to the airport,” Al Kitbi said. The woman has been repatriated to her home country.