Metro station map in UAE … find the nearest metro to you

Metro station map in UAE … find the nearest metro to you

For every problem, there is a solution and to assist the rapid growth Dubai has been witnessing, public transportation specifically, the Dubai metro station was the answer to the ever-growing traffic issue, today we will give you the ultimate guide for how you can the metro as well as the metro station map, ticket prices, metro timing, as we answer most of the common questions asked over the internet, so buckle up and let us dive in together to crack the best method of traveling all around Dubai easily and cheaply! Below are lists of all metro stations for both the green line as well as the red line. 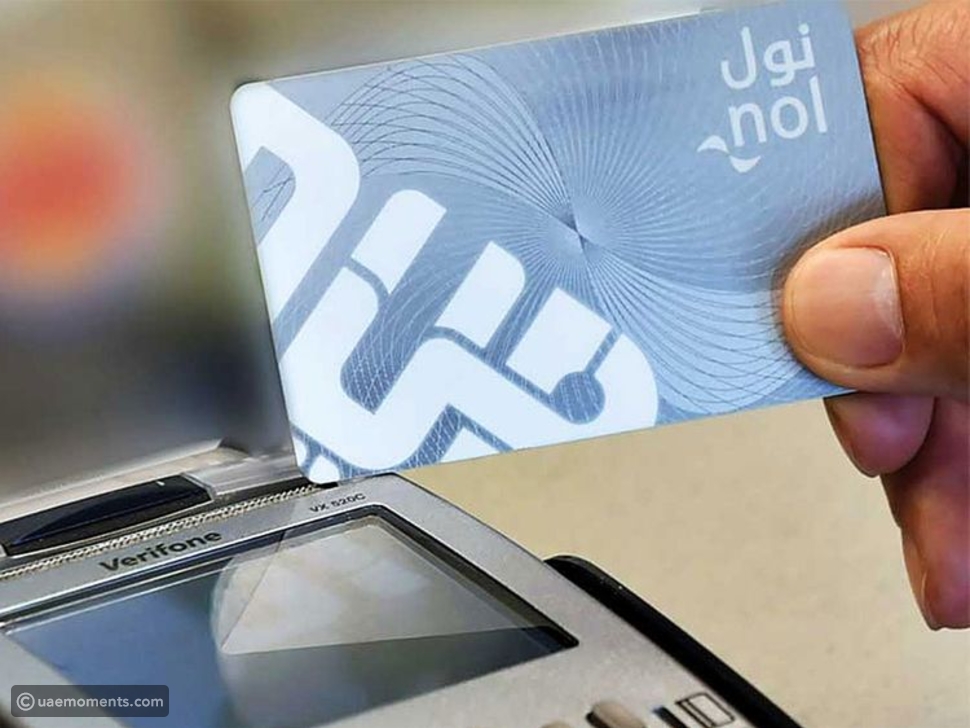 Almost all metro stations around the world need some sort of ticket or card to be able to ride that public transportation and the same goes for Dubai, all passengers need to have their own Dubai NOL card to access and pay the metro fees at any metro station , of course, those electronic advanced cards are multi-functional as you can use them for RTA services, parking fees, paying for taxis, as well as paying for groceries and items bought from Zoom supermarkets, really any visitor in Dubai should look into getting one of those cards.

Of Course, not all services and benefits are accessible for the standard metro NOL card, there are 5 types of them, and each differs in price per benefits.

The schedule below further shows the price of a metro ticket in Dubai :

Did you know that you can get your own customized metro NOL card for only 30 AED? if you want to have a special design on your card, seriously anything you can think about from your favorite Marvel heroes to the hottest Kpop celebrities even Facebook memes! anything could be printable once you ask for a customized Nol card. 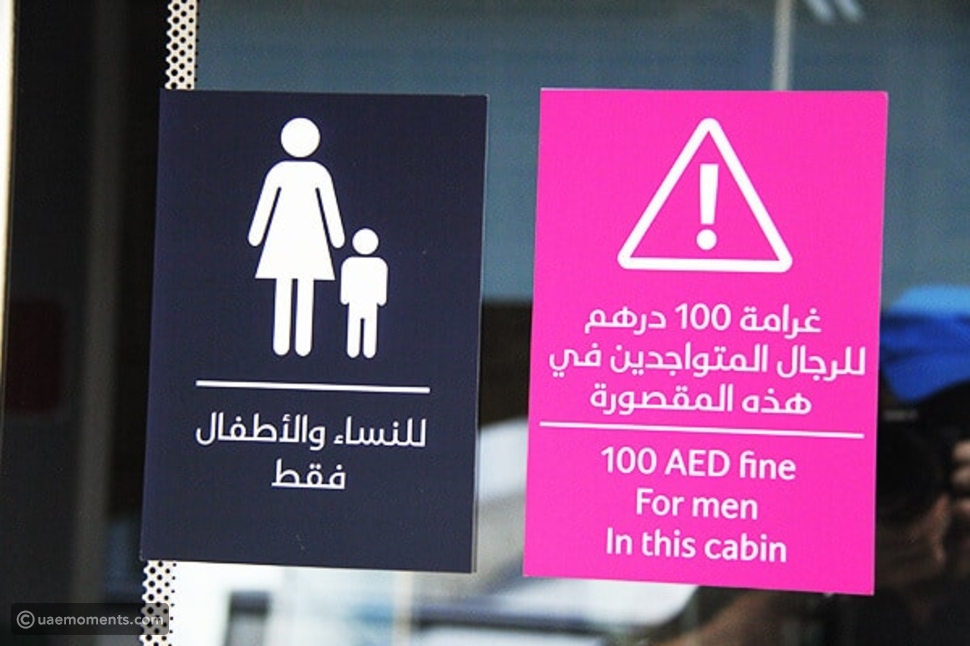 Since Dubai is the no.1 tourist spot in all of UAE, it is no wonder that the city filled with visitors would have strict metro rules in Dubai to maintain public transportation, Here are few things that you should keep in your mind if you are riding a train in Dubai, the last thing you’d want to do as a tourist or a resident is break the law.

You should always maintain your manners while using public transportation in Dubai, and remember that other people are using the train, same as you, respecting each other would lead you to have a comfortable and very safe trip.

Can I pay cash on the Dubai Metro ?

Unfortunately, No you cannot use cash as your preferred method of payment, all metro stations require a NOL card for payment.

Where can I buy a metro card in Dubai ?

A Metro NOL card or ticket could be bought from any kiosks at the metro stations of Dubai or from ticket offices or even tram stations.

How much is a metro NOL card price ?

We mentioned upward the price of a metro ticket in Dubai or cards depending on the type, but let us assume that you are traveling in one zone, using the green line stations or red line stations , you would pay 3 Aed for a silver metro NOL card, 6 AED for the gold card, 4 AED for a red ticket, from example going from union metro station to Dubai marina station .

Can I use the Dubai metro to go to the airport?

Is there a Dubai metro app?

You can download Dubai RTA app to get services for metro stations and metro Nol card .

As we reach the end of our Dubai metro guide article, we hope that you now know how to use Dubai metro stations as well as how important a metro station map is to know where you are, how much metro NOL cards are worth as well as where you can buy NOL Cards, and what you need to do to embark on a wonderful journey in Dubai.

Follow us on UAE moments to get the latest and hottest news from the heart of the emirates, from history articles to current trending news as well as topics covering the lifestyle of people living there, all can be found on our website, so stay tuned! And if you were looking for similar articles like this one, then you can read more about How to Travel to Dubai on a Budget! As well as Dubai green line station timings and more.