Pictures: Etihad Rail To Connect The 7 Emirates With Saudi and GCC

Etihad Rail is set to operate 1,200 kilometers (750 miles) of track connecting all of the emirates -- from Ghweifat in the western region of Abu Dhabi to the emirate of Fujairah on the eastern coast -- and link with neighbouring Saudi Arabia.

The long-term plan is to be part of a wider railway network that would connect all six Gulf Cooperation Council countries, including Bahrain, Kuwait, Oman, and Qatar as well as the UAE and Saudi Arabia.

"There has been some hesitance from the federal government to spend on national economic integration projects... along with traditional issues on emirate-level sovereignty," Karen Young, senior fellow at the Middle East Institute, told AFP.

"The UAE is a federal system and its centralisation of authority and economic and development policy within (the federal capital) Abu Dhabi are still relatively new." 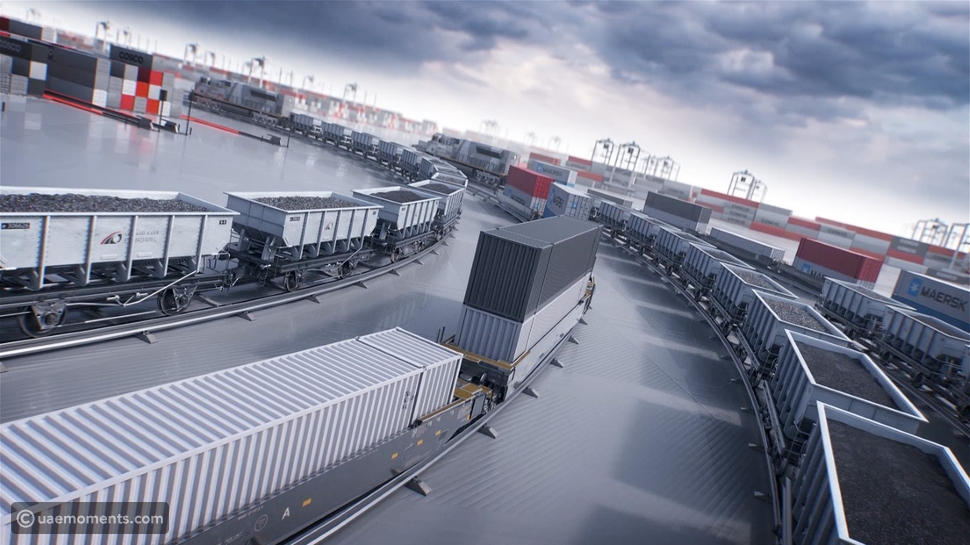 A feasibility study was approved by the six countries back in 2004 to build the railway.

"The rail projects within the GCC have been in a planning process for years, part of bigger goals of trade and economic integration within the regional organisation of the Arabian peninsula," Young said. 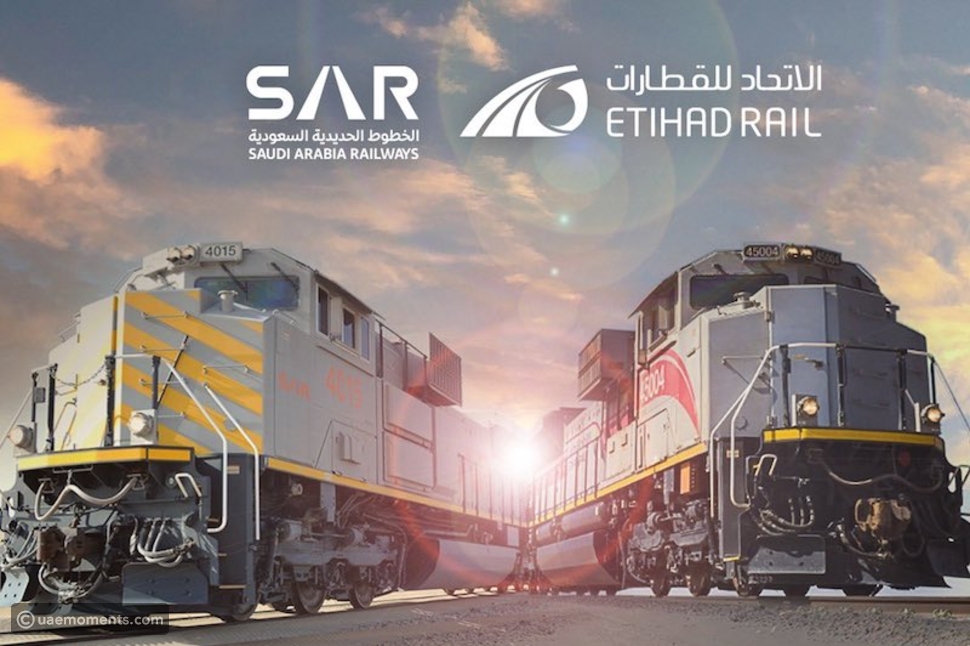 "That integration has faced a number of obstacles, from a shared currency policy that is now moot, to the dispute with Qatar which severed basic investor rights, citizen travel and trade."

Freight is currently the line's main focus but as it is extended through the mountains between the emirates of Dubai and Fujairah, the line is also set to offer passenger services that will run at speeds of up to 200 kph (125 mph).

UPDATE: Package A of Stage Two continues to progress! Watch as Project Manager Saqqaf Al Attas give us a virtual tour around Package A and describes its progress. The package extends over 139km, connecting the UAE with Saudi Arabia and the rest of the GCC. pic.twitter.com/hyMpf2y4Mt

Etihad Rail operates seven locomotives and 240 freight wagons, with each locomotive hauling up to 110 wagons as it crosses the country's vast desert for the project's first stage.