UAE Sheikh First Donor For 'My Blood for My Country'

The 10th edition of the "My Blood for My Country" campaign was launched today and a UAE Royal was the first to donate.

The "My Blood for My Country" campaign was first introduced in 2012 under the patronage of H.H. Sheikh Hamdan bin Mohammed, who was the first blood donor for the initial campaign. His Highness’s support has significantly contributed to the campaign’s success over the years. 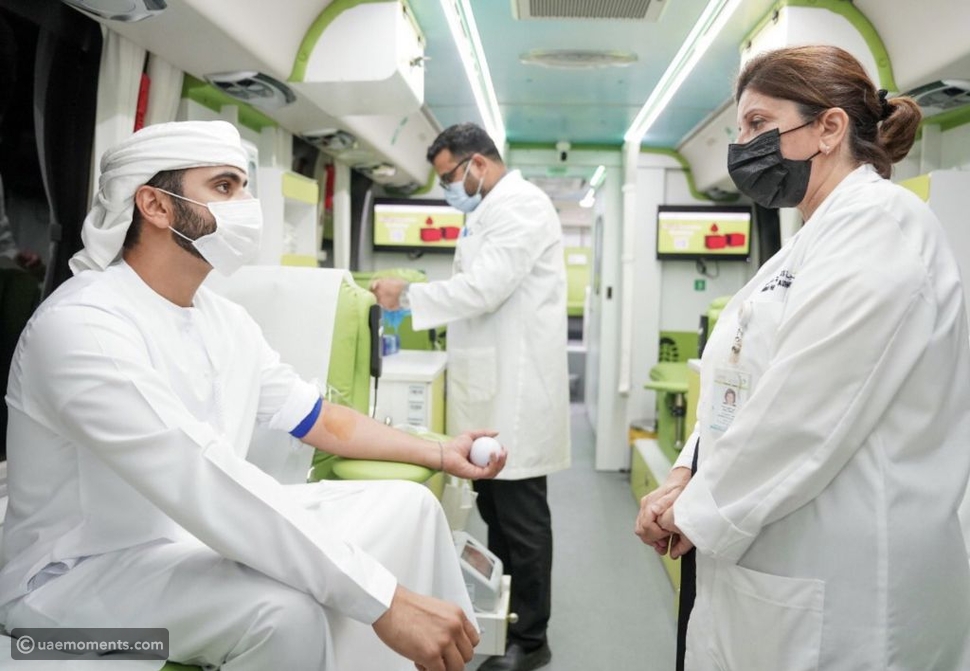 Sheikh Hamdan had said at the time of the launch of the first campaign that donating blood is the best gift a citizen and resident can give; it is an expression of patriotism and the values of humanitarianism and compassion, since every drop of donated blood can bring relief to sick and injured people.

Sheikh Mansoor bin Mohammed called on members of the community to embrace the campaign’s humanitarian call to donate blood and inspire others to do the same. He said voluntary blood donations play an invaluable role in saving lives and give countless patients a chance to recover their health. 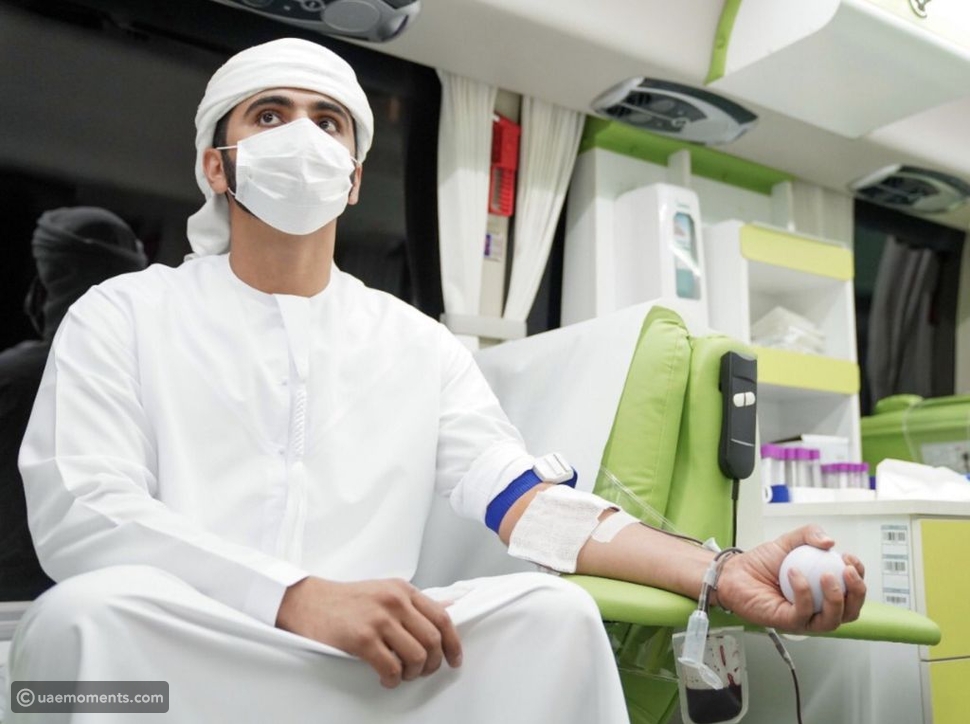 This year’s campaign is being implemented in cooperation with Al Ameen Service, Dubai Health Authority and Emirates Today newspaper.

Statistics recently issued by the Dubai Health Authority showed that the "My Blood for My Country" campaign has provided nearly 36,000 units of blood in the past nine years, which helped save the lives of 90,000 patients.