Majda Abdellatif Al Muhaideb is the creative behind the first female-designed mosque in the UAE.

Her name resurfaced after an Instagram page under the name of Emiratesbook reshared an image of the mosque.

The Sharjah-based mosque was built by the Emirati architect back in 1970’s. The image was captioned “From the memory of the Ministry of Public Works and Housing (currently the Ministry of Energy and Infrastructure) in the seventies a mosque designed by the first Emirati architect, engineer Magda Abdul Latif Al Muhaidib.”

Read More: A Guide To Traveling Around UAE On a Budget 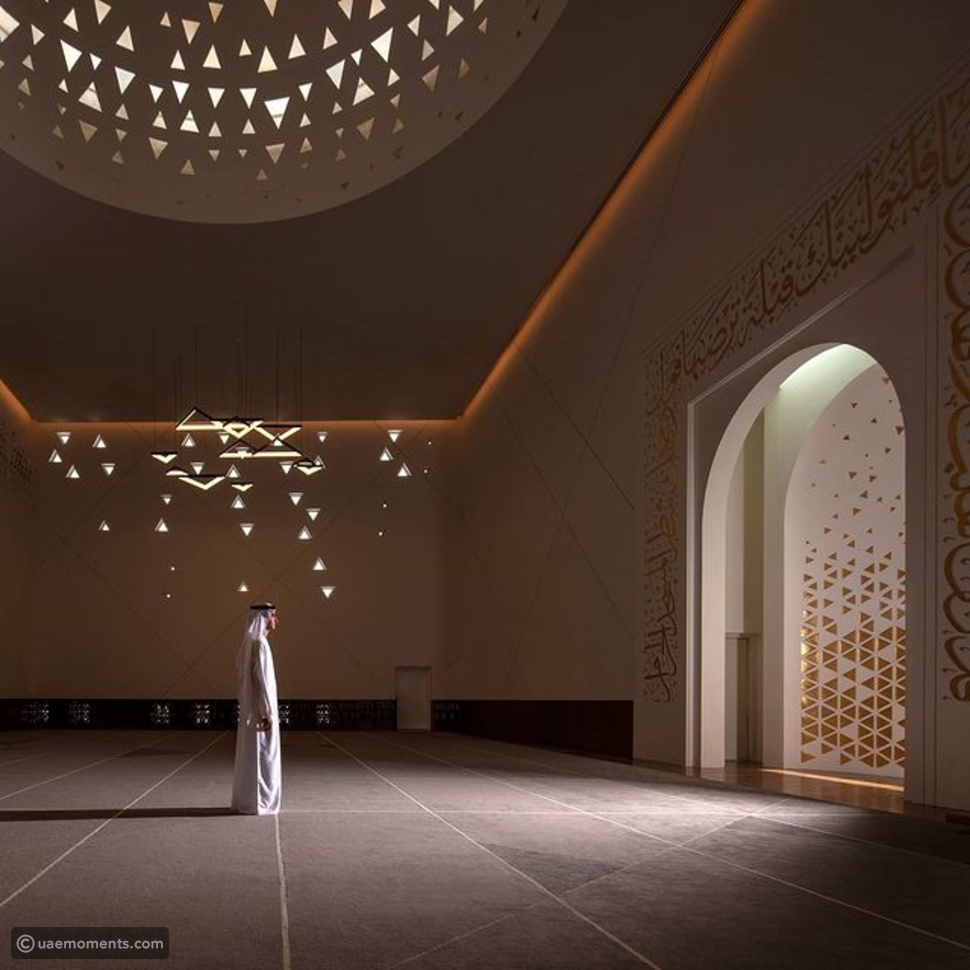 It is also worth noting that Mosque of Light in Dubai’s Al Quoz area was also designed female architect Sumaya Dabbagh.