UAE to Launch an Environment-Monitoring Satellite

The UAE is set to launch a 15-kilogram nanosatellite, DMSat-1 to monitor the environment on March 20.

The miniature satellite, which will be carried by Soyuz 2.1a into low-Earth-orbit, will measure air quality, pollution, and marine conditions in the country.

Roscosmos, the Russian space agency, confirmed that It will launch from the Baikonur Cosmodrome, in an area of southern Kazakhstan leased to Russia. 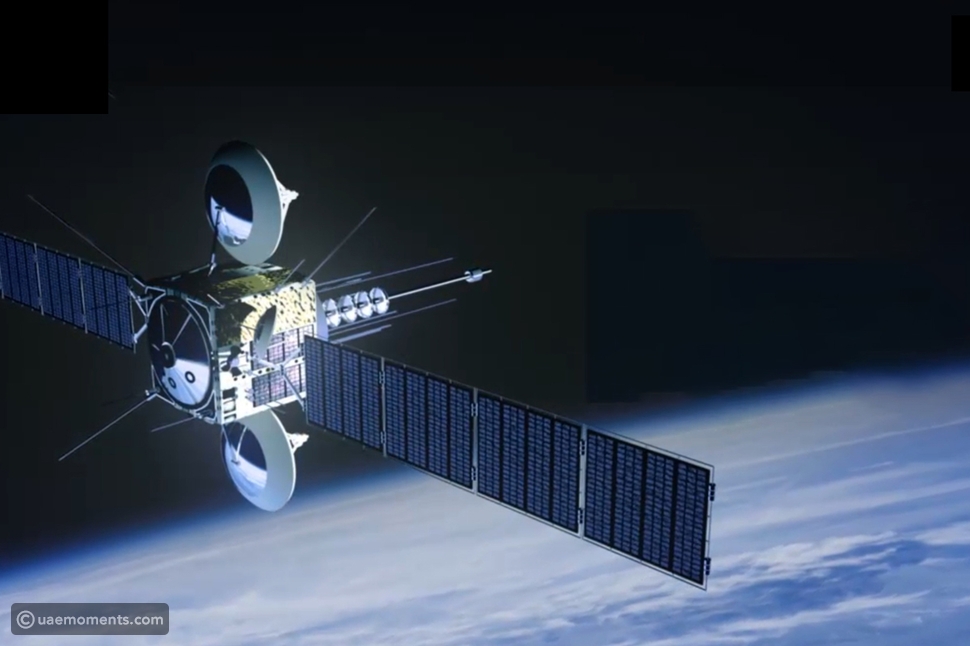 Dubai Municipality and the Mohammed bin Rashid Space Centre signed an agreement in 2016 to develop the nanosat.

Solar panels will power the nanosat, which includes two on-board computers and a GPS.

Saudi Arabia and Tunisia will also be among the cluster of small payloads from 18 countries which will be delivered into space on board the rocket. The main payload is South Korea’s CAS500-1 spacecraft.

DMSat-1 will measure the main sources of pollution in the country by studying air quality and the footprint of greenhouse gases.