We often see Google Doodle paying tribute to people who made changes in their respective fields in the Arab world. Today, Google Doodle celebrates the late Maliheh Afnan, one of the most important Middle Eastern artists of the 20th century.

Exile and displacement alongside Middle Eastern conflicts were some of the themes she explored in her works. 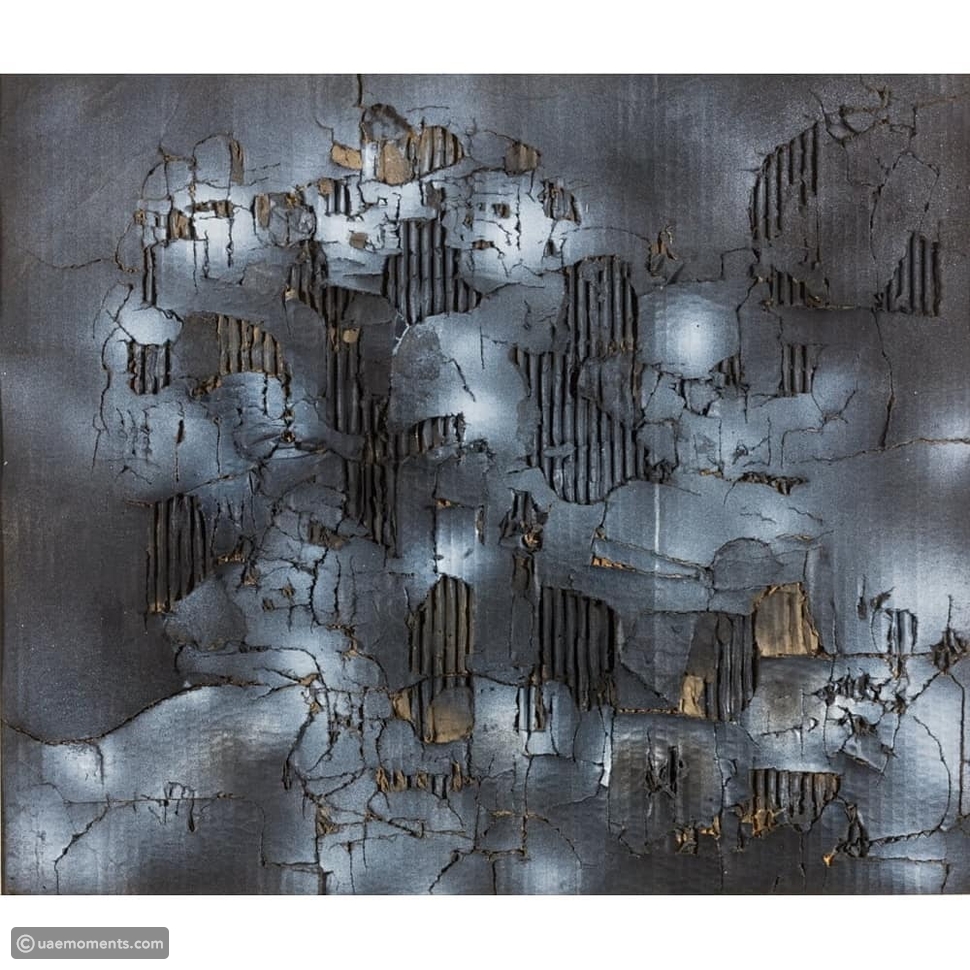 Afnan’s interest in written language developed when she was a child as she used to scribble imaginary text and numbers on pages, developing a distinct style of abstract calligraphy.

Her works are featured in various galleries throughout the Middle East, several European museums and in the renown New York Metropolitan Museum of Art.

The artist was born in 1935 in Haifa, Palestine, to Persian parents. Afnan and her parents later moved to Beirut, where she attended high school and received her Bachelors of Art at the American University in Beirut.