Today’s Google Doodle, celebrates the late Melhem Barakat on what would have been his 76th birthday on it’s homepage.

The Lebanese singer-songwriter was born on August 15 and is one of the most prominent singers in the Arab world.

The illustration shows the legend holding a microphone and wearing a white suit while singing.

Kevin Laughlin, who created the illustration, explains the inspiration behind it. "I began by watching old recordings of Barakat’s performances, trying to get a sense of the singer’s stage presence, performance style and how his fans might have seen him on screen or at home," he explains. 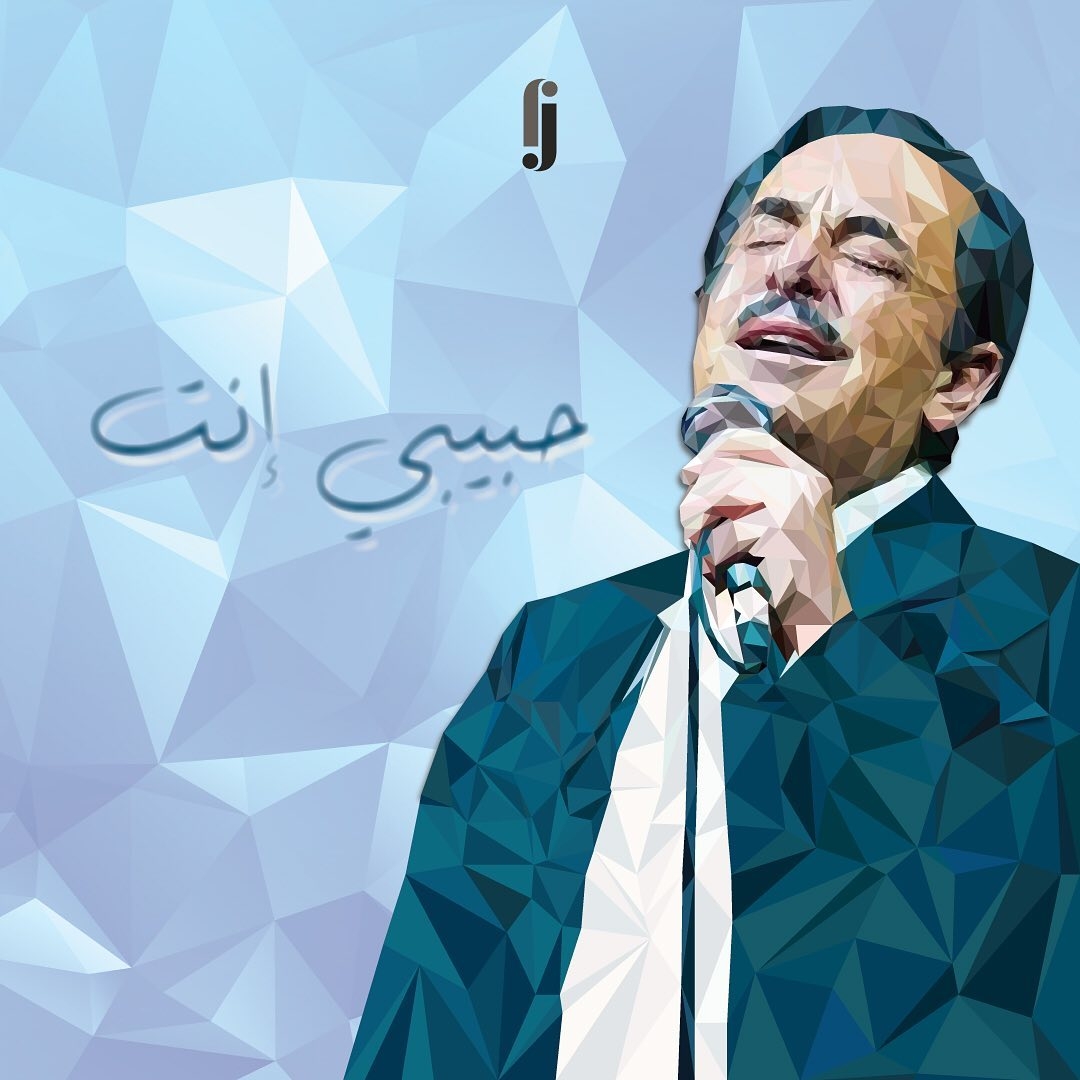 “There were two main inspirations, stylistically, for this Doodle. The first were stills from the recordings I mentioned above. There’s a kind of washed-out quality to the image, which results in blown highlights and highly saturated shadows.

“The second inspiration was pulp fiction covers from the 1940s and 1950s. The artists who illustrated those covers had a knack for creating lifelike portraits with very few colours, which could sometimes add to a heightened sense of drama.”