(WAM) Archaeologists have discovered an ancient Christian monastery at Al Siniya Island in the emirate of Umm Al Qaiwain.

The Umm Al Quwain Tourism and Archaeology Department said on Thursday that the complex included a church, refectory, cisterns, and cells for the monks.

Sheikh Majid said that the historical environment of Al Siniya Island includes a number of the most important archaeological and tourist sites in Umm Al Quwain.

Read More: History of Ice-Cream and the Ice-Cream Cone

These provide a living record of the various religious and multicultural societies that have settled on the island over the past centuries, he added.

Minister of Culture Noura Al Kaabi said that this archaeological discovery is of great historical and heritage value to the UAE.

The find was made under the aegis of the Siniya Archaeology Project, a collaboration between the UAQ department of tourism and archaeology; the Institute for the Study of the Ancient World at New York University in New York; the UAE University and the Italian Archaeological Mission in UAQ to study the area. 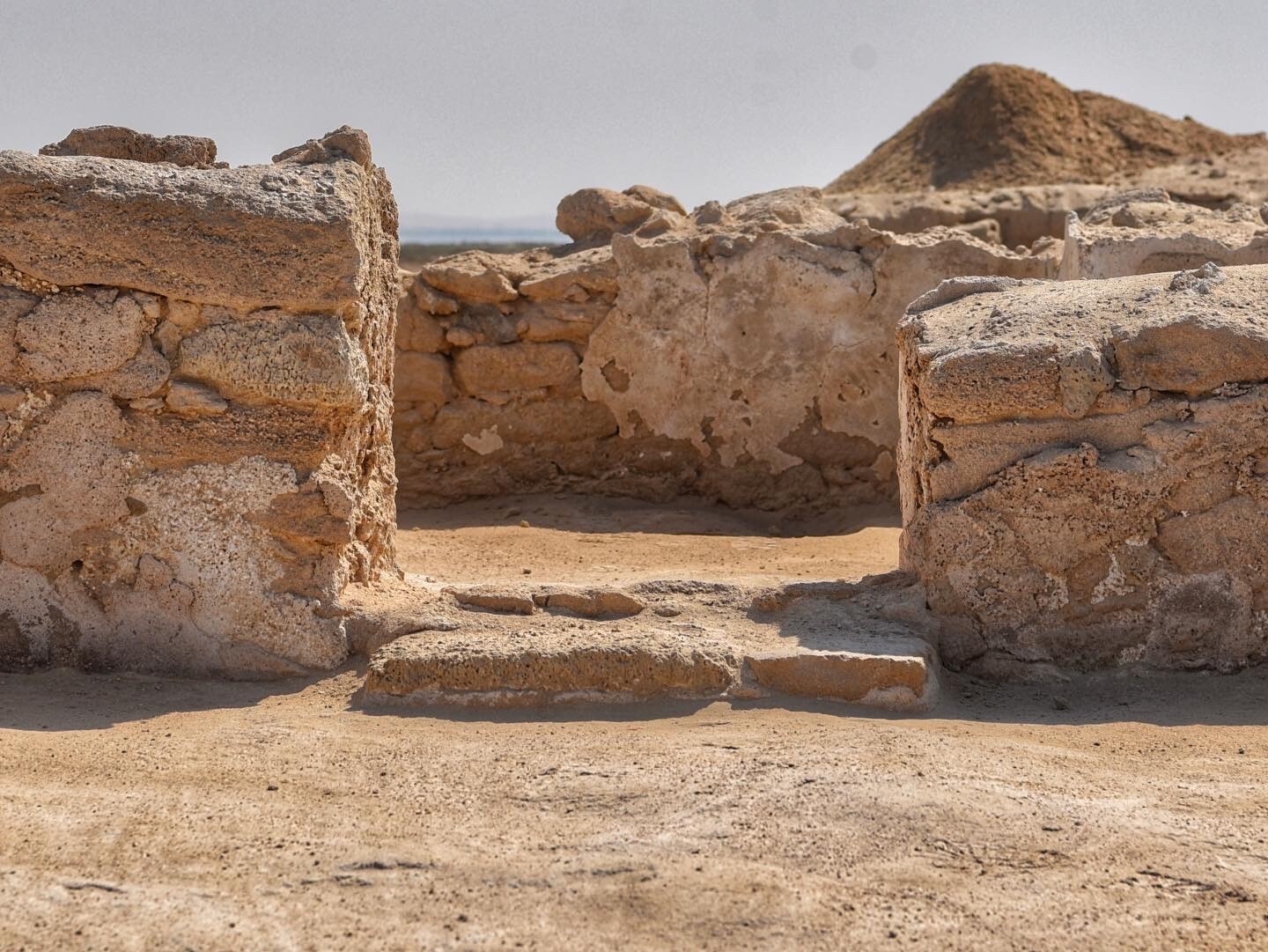 Radiocarbon dating and assessment of pottery excavated at the site suggests the community flourished there between the late sixth to mid-eighth centuries, which means it could have witnessed the birth of the Islamic era.