After butterfly-like marine creatures appeared on the beaches in Dubai, the city’s municipality reassured the public that they’re harmless and non-toxic.

The organisms only stick to the body but cause no harm and die after drying on the shore sand. 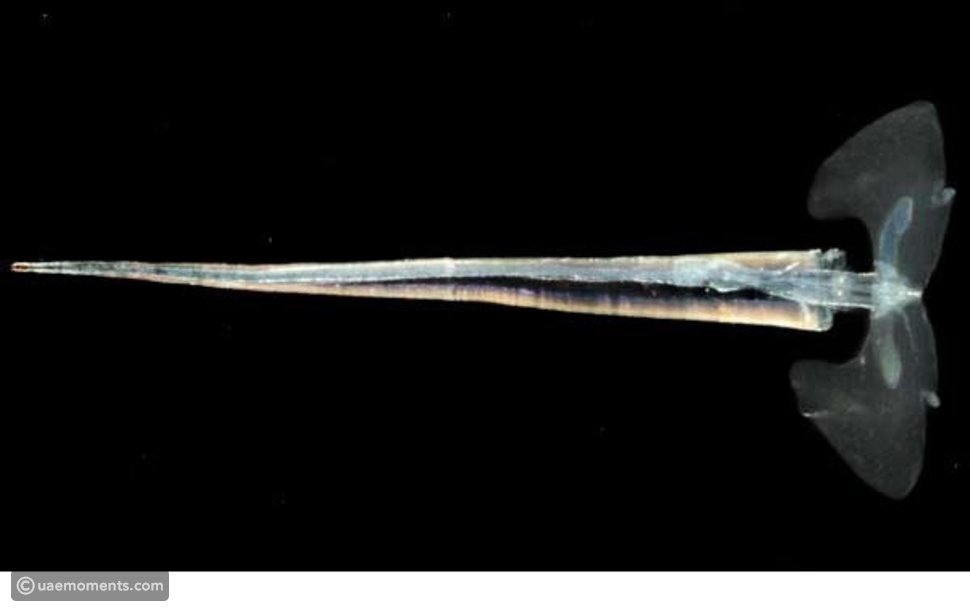 Measuring between 7.15 and 13.2 mm in length, the creatures belong to the family of sea butterflies, a sub-category of sea snails.

The creatures’ bodies are protected by a pointed white needle-like shell that you’ll probably see brushed on the shore. They were also spotted in Jumeirah-1 Beach on May 27. The Municipality also stepped up cleaning operations to remove any remnants of these organisms on the beaches.